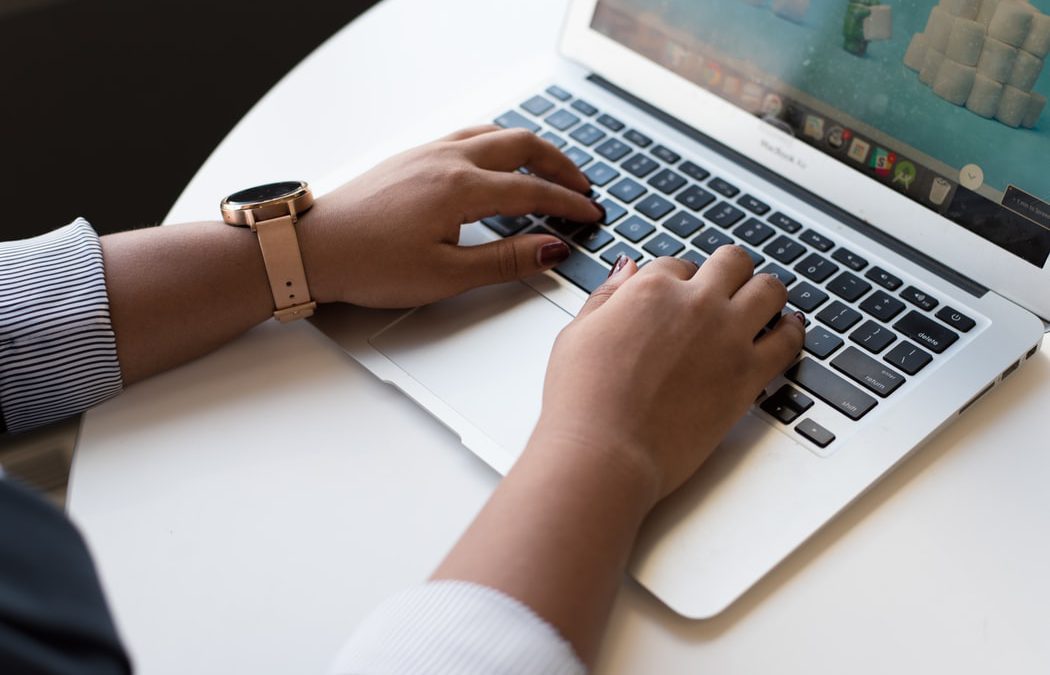 IT specialist is one of the most prestigious and sought-after professions in the whole world. Digital technologies are developing so rapidly that it contributes to the huge demand for skilled professionals in this industry. For example, a shortage of specialists in the field of information technology exists in Germany for many years. Naturally, the current situation makes the country attractive to foreigners. It is fully logical, that before the proposed relocation and employment abroad a person is primarily interested in salaries. Sometimes IT employees are popular with their profession, which often overestimate the level of expected salaries indicated in their resumes. This trend is especially noticed among candidates from the post-Soviet space. Let’s see how much is Germany ready to pay IT-specialists? Germany is one of the largest countries in Europe, it has 16 federal states, while the income level of citizens in the country is significantly different, it depends directly on the economic prosperity of the land. According to statistics, the difference can reach 40%. The highest salaries are ready to pay in Hessen, Baden-Württemberg and Bavaria. In second place are such federal lands like Hamburg, Nordrhein-Westfalen, Rhineland-Palatinate. The lowest salary levels are observed in Thüringen, Brandenburg and Saxony. Conclusion: the highest salaries should be sought in the southern regions.

• Cloud (AWS, Google, Azure) • MySQL, CSS, Javascript and HTML • Java (96 thousands of developers) • Dockers • Kubernetes • Python (91 thousand of professionals) • PHP/ C# /C++ / Ruby • Dev Ops (experience in Cloud) • RPA • Data Science /Big Data /AI • ML • BI Whom they want to employ as an IT specialist: Male under 30 years of age with an average 6-year work experience. Average earnings make from 56 to 93 thousand euros per year. The difference in the salary is quite large, but, as was mentioned earlier, it depends on the federal land. Also, one of the main factors affecting the formation of salaries is the industry in which IT specialists are employed; in the top three are such as: — Aviation – 78 722.00 euros per year — Pharmacology – 75 808.00 euros per year — Banks – 72 726.00 euros per year Do not forget that the larger is the company the higher is the salary. Do not trade for start-ups and medium-sized businesses.

What professionals serious companies would like to employ today:

— Project Managers; — SAP Consultants; — IT Consultants; — Software Developers It is fully logical that in each of the areas of activity of IT immigration the most valued and important is knowledge. The situation in Germany is as follows: 1. Programming (C++, C#, Net). The higher educational institutions of the country receive a huge number of orders for programmers, and we need people who can coordinate projects of any complexity. 2. Security systems. This is currently the standard requirement for every potential employee. 3. Open source — programming. A programmer who knows how to work with LAMP will always be in demand in Germany. 4. Network convergence. More and more German companies are starting to use VoIP systems. 5. Application developers for iOs and Android

How to settle all issues related to obtaining of permission to immigrate?

At all stages – i.e. the search for a job, accommodation, collection and preparation of documents, filling out questionnaires and translating the necessary documents — arise many issues, which is simply physically impossible to solve by yourself. You lose time, spend days and weeks in searching for information on the Internet, in forums and in chat rooms, you do not always receive competent answers, you become nervous and have to postpone your departure date. Such unpleasant moments can be avoided, if you entrust all the troubles to people who clearly understand this procedure, who know the nuances and are ready to assist you throughout the entire time of processing documents and your accommodation in a country, unknown for you. Our experts are able to make your immigration comfortable and the process of your adaptation in Germany pleasant and interesting.

Does the level of education affect remuneration?

What else determines the salaries of IT professionals

Let’s consider the issue of the salary of an IT Consultant. Perhaps this will surprise anyone; gender affects the level of salary. According to statistics, women in this industry earn less than men. For example, the salary of an IT consultant for a man without a higher education is 51 thousand euros per year, a woman without a higher education in a similar position will receive only 47 thousand euros per year.

What else determines the salary of IT professionals?

Let’s consider the issue of the salary of an IT Consultant. Perhaps this will surprise anyone; gender affects the level of salary. According to statistics, women in this industry earn less than men. For example, the salary of an IT consultant for a man without higher education is 51 thousand euros per year, a woman without higher education in a similar position will receive only 47 thousand euros per year. The second factor is the presence of direct subordinates. When you have no subordinates then you can earn about 53 000.00 euros per year. When you have subordinates then responsibility and salaries are correspondingly higher, that is about 58 000.00 euros per year. The size of the company. Working as an IT consultant in a small company for up to 500 people, you can earn 50 000.00 euros per year. Firms with the number of employees up to 1000 people will pay 54 000.00 euros per year, but large organizations with 1,000 or more employees are ready to offer a salary of 59 000.00 euros per year. The salaries given in the article are “dirty”, but how much “clean” salaries are paid out depends on such moments as having a car, marital status, whether there are children or not, and where they go — to a kindergarten or a school, etc. For example, 2 employees (one of them has a child) who are charged the same salary will receive different salaries, because an employee who has a child is entitled to a child allowance (about 400 euros per month). In conclusion, we would like to note that “IG Mettal and Bitkom” German trade union noted an increase in the income of IT employees by 3%, which is confirmed by the data of Federal Statistical Office. Our company is ready to assist IT specialists in their immigration to Germany.